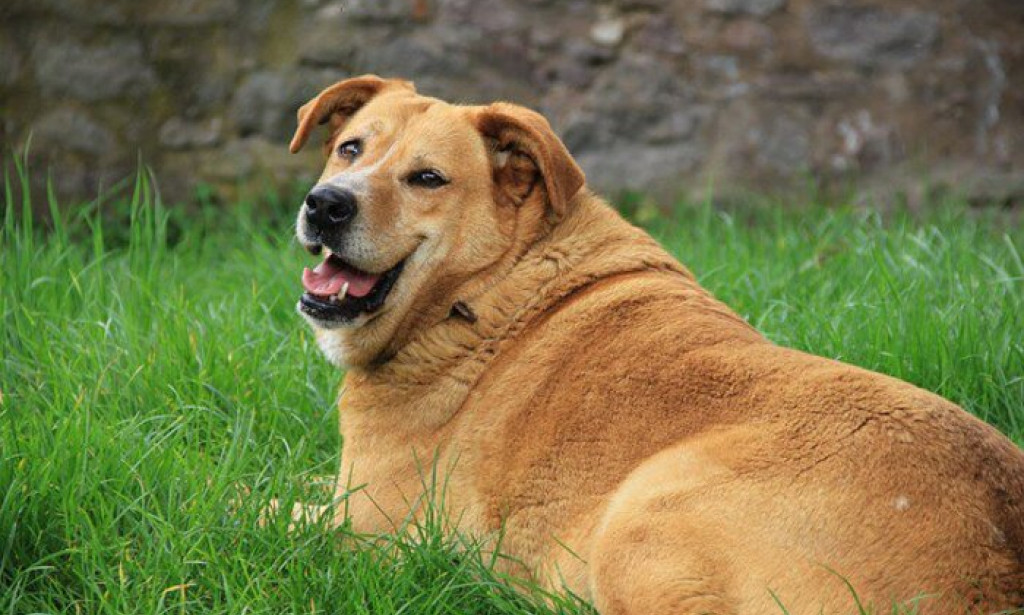 A third of American dogs and cats are obese, study reports

Veterinarians working at Oregon’s Banfield Pet Hospital have found that one out of every three pet dogs and cats is overweight.

The team made this discovery by looking at data from more than 3 million dog and cat office visits over the past 10 years. This revealed that obesity rose 169 percent in felines and 158 percent in canines during that time. Such a trend is problematic because obesity in animals can cause many of the same problems it causes in humans, such as arthritis and tracheal collapse.

“More than 20 disease conditions have been linked with pets being overweight,” said Kirk Breuninger, a veterinarian on the Banfield research team, according to USA Today. “While some may say, ‘My pet looks cute being pudgy or plump,’ ultimately carrying those extra pounds contributes to exasperating these diseases.

Not only does the extra weight lead to health problems, it can be quite costly as well. In addition to pet obesity rates, the team also looked at the economic costs of overweight pets and found that owners of obese dogs spend roughly 25 percent more on medications. Owners of obese cats spend nearly 36 percent more on procedures.

The good news is that such obesity is preventable. Animals generally become overweight as a result of poor diet or lack of exercise. Researchers suggest owners should be careful about overfeeding and try to play with their pets more often. This can be particularly important in species like Labrador Retrievers, which need a lot more exercise than most people think.

It does not take a lot to make these changes. Even something as simple as walking a few extra blocks or cutting back on extra treats can help increase your pet’s health. That will then ensure they are healthy and prevent costly procedures.

“The truth is that very small changes in activity levels for cats can lead to long-term changes in their health and weight,” said Breuninger, according to The Washington Post. “Even playing with them 10 minutes a day … can really have long-term impacts.”