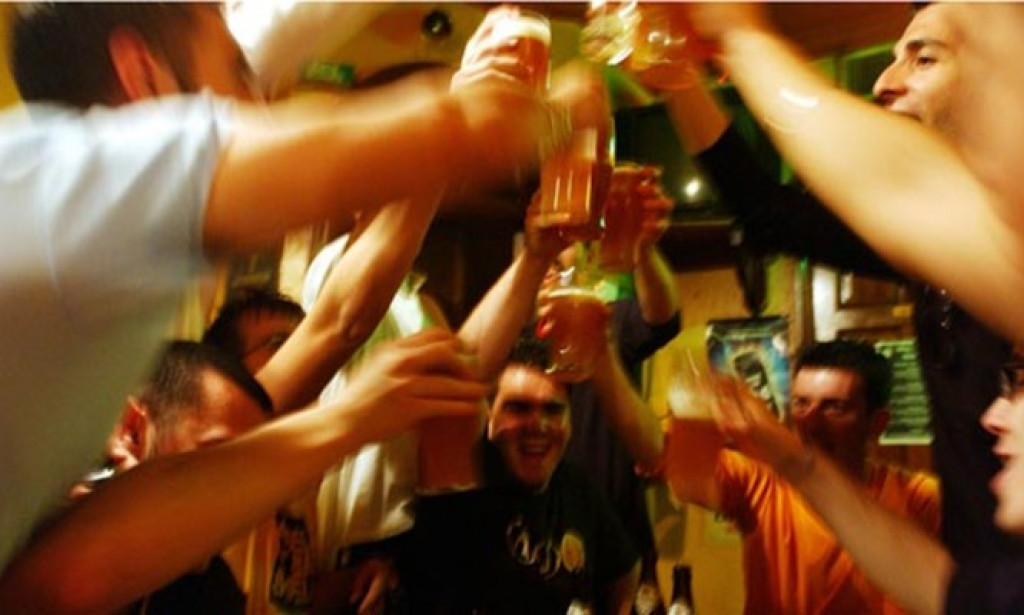 Americans are guzzling more booze than ever, new report says

In a new study just published in the American Journal of Public Health, researchers say that the amount of heavy alcohol consumption is increasing in many regions of the United States. Reviewing statistics from every U.S. county, the team estimated the prevalence of all drinking and binge drinking from 2002 to 2012 and heavy drinking from 2005 to 2012. And they found that the rate of heavy drinking among women is rising even more sharply than among men.

Interestingly, the researchers found that large differences in booze consumption exist in different regions of the U.S. The county that wins the prize for having the hardest drinkers is Menominee County in Wisconsin, where 36 percent of the populations engages in binge drinking, according to a report by NBC News. By comparison, Madison County, Idaho, had a binge drinking rate of only 5.9 percent.

“In 2012, 8.2 percent of all Americans were considered heavy drinkers and 18.3 percent were binge drinkers,” said the University of Washington’s Institute for Health Metrics and Evaluation (IHME) in the NBC report. This represents an increase of some 17 percent since 2005, the report said.

According to Dr. George Koob, director of the National Institute on Alcohol Abuse and Alcoholism, the findings confirm other worrying evidence that experts have been seeing recently.

“We have seen an increase in the same time period of hospitalizations due to alcohol and emergency room visits due to alcohol,” Koob explained to NBC News.

Koob also pointed to a significant increase in heavy drinking among women. “Women are drinking more like men, to put it bluntly,” he said.

One of the report’s co-authors, Dr. Ali Mokdad with the IHME, told NBC that essentially three things explain what the hardest drinking counties have in common: socioeconomic factors, availability, and social norms.

People with less education, Mokdad said, are more prone to binge drinking—something the Centers for Disease Control and Prevention defines as having four or more drinks in two hours for a woman, or five or more for a man.

Social norms and availability also are factors. “If you have more outlets selling alcohol and you have more bars next to each other, people tend to go from one to another and have more drinks,” Mokdad explained.

These numbers are concerning because of the serious health problems associated with chronic heavy drinking, including liver disease, anemia, heart attacks, stroke, gout, depression, and dementia, according to WebMD.com.

A positive result of this study may be the ability of health care systems to specifically target areas of the country with the biggest alcohol use problems.

“When you can map out what’s happening county by county, over time, and for men and women separately, that’s also when you can really pinpoint specific health needs and challenges—and then tailor health policies and programs accordingly,” said IHME director Dr. Christopher Murray in a statement.

Related Articles
Press
A third of American dogs and cats are obese, study reports
Apr 19, 2022, 1:51 AM - Bold Press
About Author