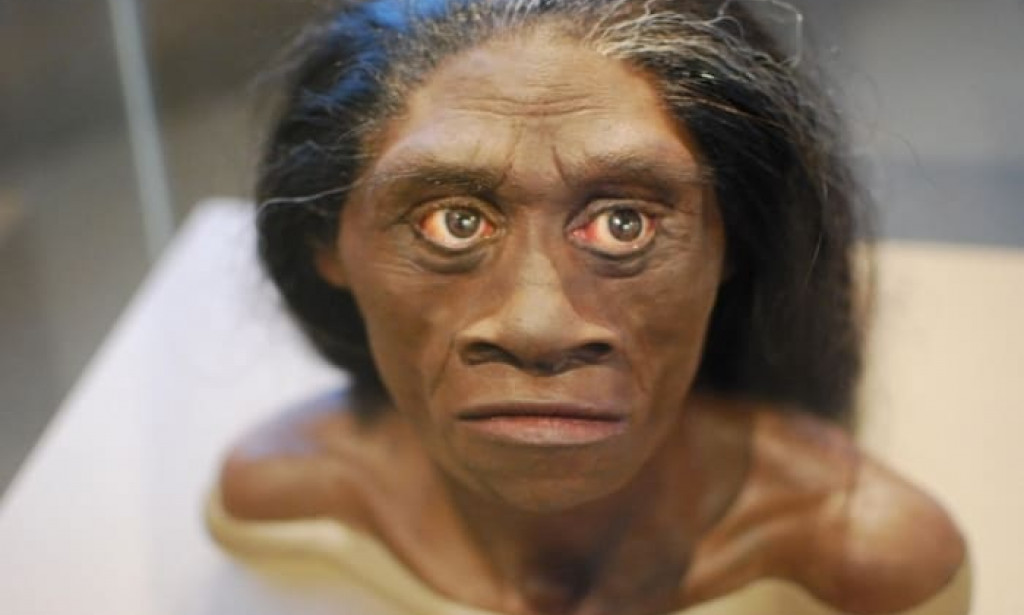 A new study has found that the mystery hobbits that resided in an Indonesian island were not really humans. Analysis of skull fossils show that modern humans and the so-called Homo floresiensis have no similar characteristics.

A mysterious race of diminutive primates nicknamed ‘hobbits’ that lived on an Indonesian island some 15,000 years ago are not related to Homo sapiens after all, a recent study in the Journal of Human Evolution reports.

The species — known as Homo floresiensis — was first unearthed on the island of Flores in 2003. They stood about three feet tall and weighed roughly 55 pounds.

Researchers have debated the origins of Homo floresiensis since the fossils were first discovered.

Some believe the ‘hobbits’ descended from the larger Homo erectus and gradually became smaller over time, in a process known as ‘insular dwarfing.’ This theory suggests they became stranded on the island after crossing a land bridge during a period of low sea levels, Tech Times reports. Once stuck there, they would have begun to shrink in size as their food supply decreased.

Others believe Homo floresiensis was a type of modern human that had been altered by a disease. Dwarf cretinism — which can be triggered by a lack of iodine — was thought to be a possible culprit as is microcephaly, which shrivels the brain.

To resolve these questions, a pair of French scientists re-examined skull bones collected from the species. They paid particular attention to the remains of Liang Bua 1 (LB1), who has the most intact skull of the nine known specimens.

“So far, we have been basing our conclusions on images where you don’t really see very much,” said lead author Antoine Balzeau, a scientist at France’s Natural History Museum, according to Discovery News. “There is a lot of information contained in bone layers of the skull.”

The analysis shows that the diminutive race lacked characteristics of modern humans, suggesting they belong to a completely different species. In addition, the team found nothing to support the genetic disease theory, despite several cues pointing to minor illness.

While the study concluded that the species was not Homo sapiens, it was unable to prove anything beyond that. There is still a chance that the race evolved from Homo erectus some one million years ago, the researchers say.