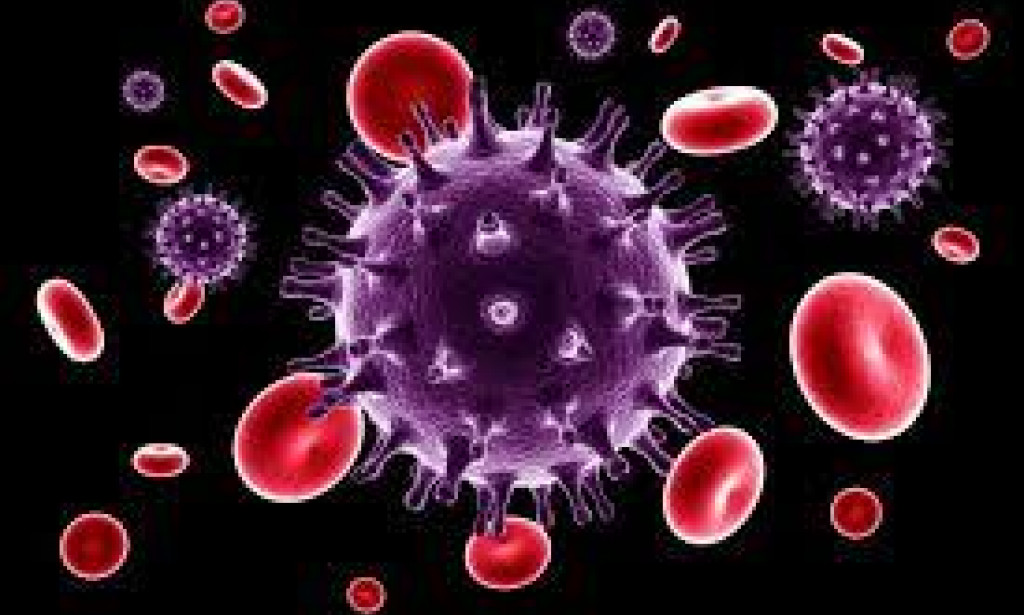 The drug Travada, designed to prevent HIV infections in high-risk patients, is showing encouraging results in the field.  Two recent studies demonstrate the efficacy of Travada in a real-world setting, corroborating the Centers for Disease Control and Prevention’s (CDC) recommendation of the drug as a preventative measure against HIV, according to a report by Reuters.

Travada has been approved by the FDA as a “pre-exposure prophylaxis” or PrEP drug, even though it had never been tested outside clinical trials before now. The results of both new studies are published in the journal The Lancet.

Interestingly, 41 percent of all participants reported a decrease in condom use while taking Travada. Dr. Jonathan Volk, lead author of the San Francisco study, says such a statistic might be because some of the subjects entered into monogamous relationships. Considering the high percentage of subjects having unprotected sex, Dr. Volk is convinced “we would have seen some new HIV infections” had those involved in the study not used the drug, Reuters reports.

In Volk’s study, however, over half the subjects developed sexually transmitted infections (STIs). The researchers are unsure if this increase in STI diagnoses occurred because the patients on PrEP made more doctor’s visits, thereby increasing the likelihood of finding infections.

“I don’t think PrEP is the magic bullet, but we know that it does work really well…It’s great to know we have options.” said Dr. Kenneth Mayor, founder, co-Chair, and medical research director of the Fenway Institute in Boston, in the Reuters report.