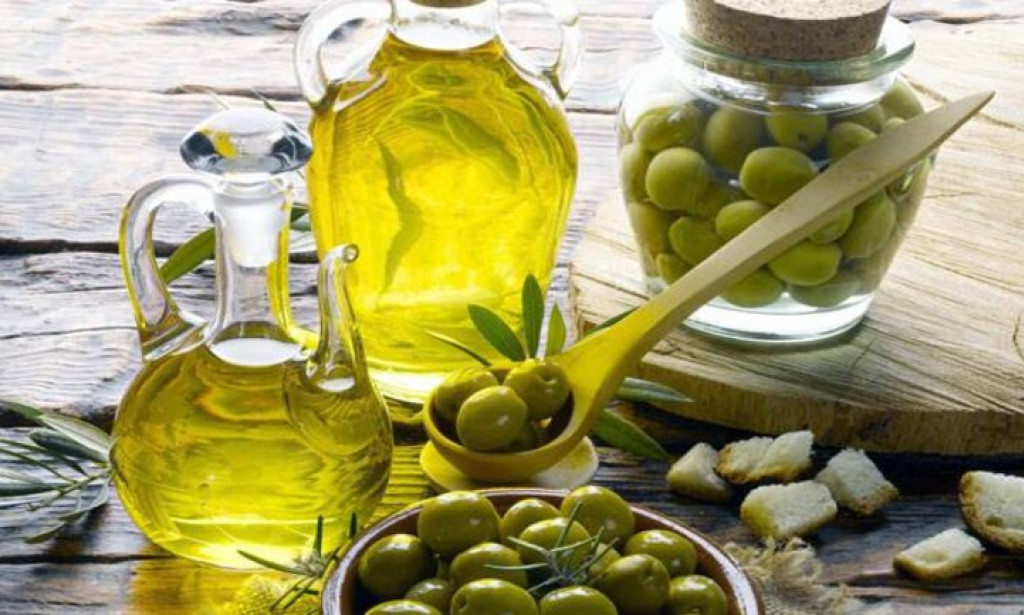 A new report reveals that eating a Mediterranean-style diet heavy in fish, vegetables, and olive oil, could lower a women’s risk of developing breast cancer.

The team followed 7,500 people over the course of five years, eventually ending the study in 2010. During that time, researchers gathered enough evidence to show that the Mediterranean diet led to better heart health. However, while the data was focused on cardiovascular benefits, the team also tracked the incidence of five types of cancer, including breast cancer.

Overall, the study revealed that women who ate the diet with extra virgin olive oil were 62 percent less likely to be diagnosed with breast cancer than those who were  asked to just cut down on fat.

“With an overall healthy diet plus extra virgin olive oil there is a reduction in the hard endpoint of breast cancer,” said senior author Dr. Miguel A. Martinez-Gonzalez of the University of Navarra in Pamplona and CIBEROBN in Madrid, in a report by Reuters.

The results of the study, which were published in the journal JAMA Internal Medicine. also held up when the researchers accounted for factors such as age, exercise, drinking habits and body mass index.