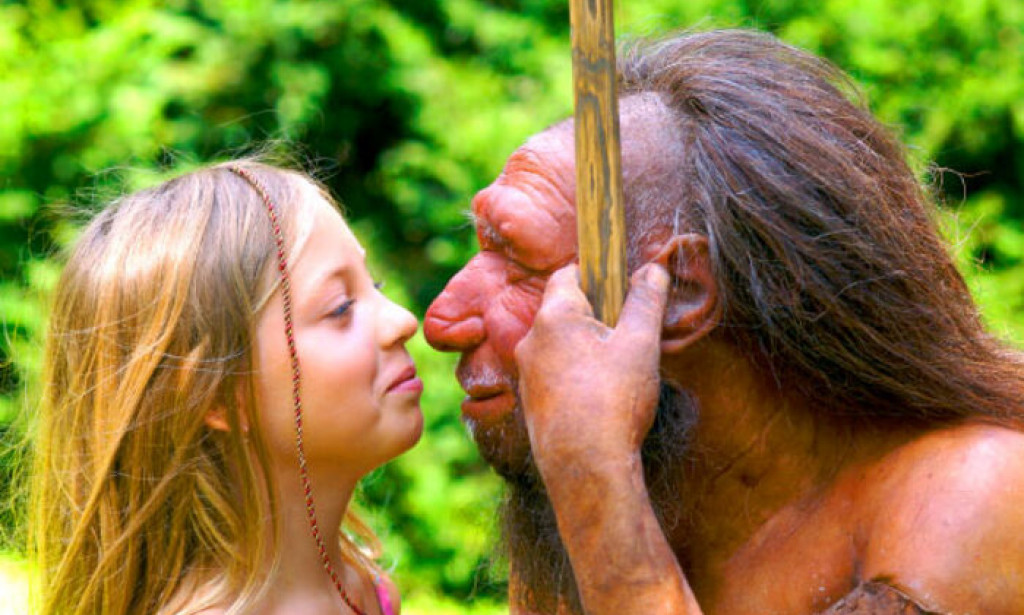 No known hominin is ancestor of Neanderthals and modern humans, study finds

An international team from The George Washington University, Konrad Lorenz Institute for Evolution and Cognition Research in Austria, Indiana University and Atapuerca Research Team in Spain has found new evidence to suggest that the common ancestor between Neanderthals and modern humans occurred much earlier than previously believed. The study utilized dental fossils and quantitative methods to determine that none of the samples fit the profile that they would have expected of a common ancestor. The team of scientists believes that modern humans and Neanderthals diverged nearly one million years ago, much earlier than scientists thought.

“Our results call attention to the strong discrepancies between molecular and paleontological estimates of the divergence time between Neanderthals and modern humans,” said Aida Gómez-Robles, lead author of the paper and a postdoctoral scientist at the Center for the Advanced Study of Hominid Paleobiology of The George Washington University, in a press release obtained by EurekAlert.

None of the fossils look like what the scientists would have expected the common ancestor to, so they concluded that they did not have the common ancestor in their records at all. Paleontologists have proposed several potential common ancestors, notably Homo heidelbergensis which originated in Africa and emerged only 800,000 years ago, the LA Times explains. Most DNA analysis estimates the split between modern humans and Neanderthals at a mere 400,000 years ago. This new study, to be published online in the Proceedings of the National Academy of Sciences, contradicts that evidence.

“We can rule out all the European species as possible ancestors, because they are already in the line leading to Neanderthals, and we have an African species, which is the most similar one to the ancestor morphology,” Gomez-Robles said. “So the most intuitive explanation is that some African species posterior to Homo ergastor will be the ancestor.”

The study suggests that the DNA evidence that previously dated the common ancestor more recently was misleading. Another possible explanation is that teeth began to change more rapidly in modern humans, or that the teeth began to change before the species split. However, Gomez-Robles notes that neither of those hypotheses are supported by evolution, which most scientists generally accept to be fact.

Contradictory evidence is not uncommon; generally evidence can be found or created that supports either side of a viewpoint. Continued research will be necessary to determine what solution is more likely in terms of a common ancestor and scientists are looking to African fossil records as possibly providing the answers. African fossil records are sparse, though, so it may be some time before they are able to reach a conclusion.