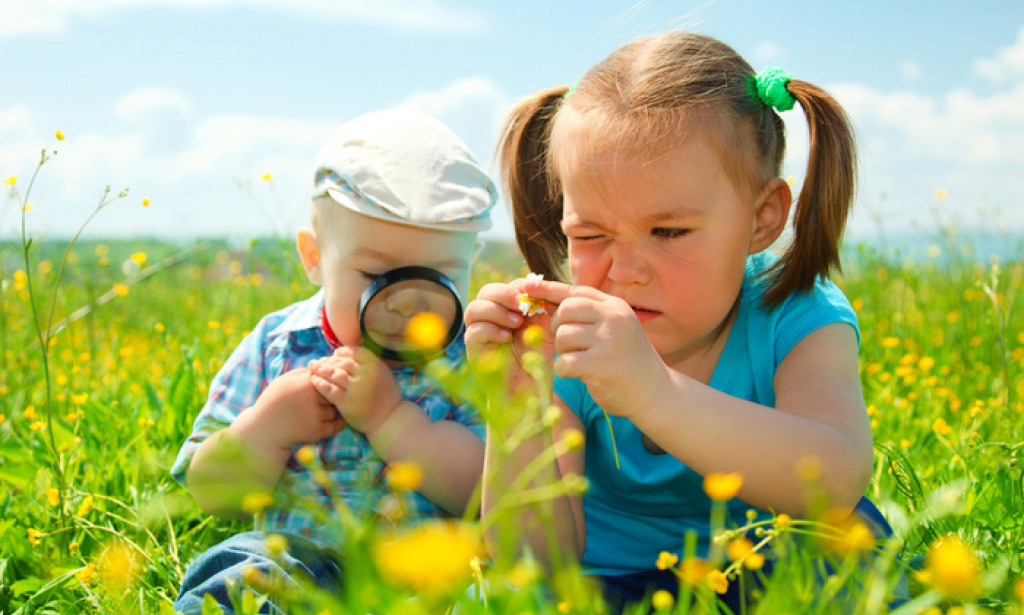 Playing outside could lead to better eyesight in children

According to a new report in JAMA, myopia–also known as nearsightedness–may be prevented in children if they spend more time outside.

The eye disorder is the most common in the world, affecting 1.45 billion people across the globe. Those rates are expected to rise to 2.5 billion by 2020.

Myopia rates also are rising in children. In cities throughout East and Southeast Asia, 80 to 90 percent of high school graduates are nearsighted. Rates also continue to climb in both Europe and the Middle East.

While genetics play a part in vision, past research has linked myopia to limited time outdoors. It would then make sense that spending more time outside would lead to better eyesight. To test this, a team of researchers at the University of Guangzhou in China used 12 elementary schools for their study .

For three years, half of the schools gave their first-graders–aged 6 to 7–an extra period of outside recess and half did not, NBC News reports. Overall, 19,00 kids took part in the experiment. Three years after the study began, 40 percent of the kids who did not get any extra recess developed myopia. In contrast, only 30 percent of the kids who got the extra period developed the disorder.

“This is clinically important because small children who develop myopia early are most likely to progress to high myopia, which increases the risk of pathological myopia,” the researchers stated in their research.

Currently, no explanation exists as to why extra time outside is beneficial for eyesight. However, some suggest that an increased amount of outdoor light exposure may alter retinal dopamine neurotransmitters. These transmitters are key for controlling both the growth and development of young eyes.

Another theory is that the widespread use of electronic devices may be contributing to rising rates of myopia. Too much screen time has been linked to vision loss–both minor and major–in the past. Getting outside also means less time staring at a screen.