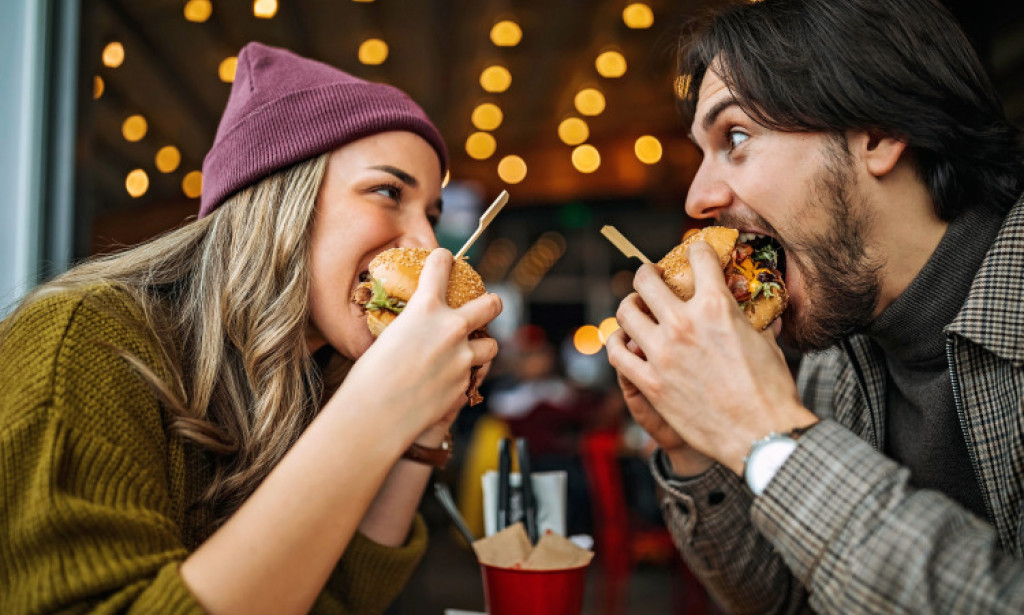 Reducing antibiotics in the meat supply: Most restaurants get ‘F’s

Antibiotic resistance is one of the top five health threats to Americans, according to the U.S. Centers for Disease Control and Prevention (CDC). Over two million medical cases occur every year in which infections are resistant to antibiotics. Annually, around 23,000 people lose their lives as a result of these infections.

The threat of antibiotic-resistant infections is primarily due to the excessive, unnecessary, and unrestricted use of antibiotics in the livestock industry. To maximize profits, industrial farms often include antibiotics in their animals’ feed for the consequential weight gain and to prevent illness.

When people eat meat, milk, or eggs that come from heavily medicated animals, they ingest many of the toxic substances, heavy metals, and pharmaceuticals that reside in the animal’s tissues. Over-use of antibiotics is prompting various bacteria, dubbed ‘superbugs,’ to evolve and adapt at rapid rates, rendering certain antibiotics useless in fights against infections.

“Consumers should be as concerned as the foremost infectious disease doctors are–which is very concerned,” says Dr. David Wallinga, a senior health officer at the nonprofit National Resources Defense Council, in a quote reported by Time.

According to some estimates, 15 to 17 million pounds of antibiotics are used sub-therapeutically every year–that’s about 70 percent of antibiotics sold. As this topic gains publicity, some major fast food chains and meat suppliers have pledged to use fewer antibiotics.

A new report published by Friends of the Earth analyzed the practices and policies of 25 of the largest fast food and fast-casual restaurants to see which companies are, indeed, making important changes. The restaurants were given letter grades in accordance with their policies.

Panera and Chipotle are the only two restaurants that received an A. About 90 percent of the meat Chipotle serves is antibiotic-free. Panera claims 100 percent of its chicken and pork is raised without antibiotics, while their beef policy is still under review.

Chick-fil-A received the only B rating and pledges to be 100 percent antibiotic-free by 2019. Mcdonald’s and Dunkin’ Donuts each got a C.

The researchers state that most chains have not released their policies regarding antibiotic use.

“We know that overusing antibiotics, including in the meat supply, is a driver of the [drug-resistant bacteria] problem and yet the consumer is in the dark when it comes to what companies’ policies are,” says Wallinga. “We’ve seen some real positive developments recently among the companies that rank highly in the report, and also with their suppliers. That’s a big part of the optimism behind the report. I think it’s not a stretch to say that a fast food company wants to serve chicken that’s been raised without routine antibiotics should be able to do so right now with no delay. Companies are in business to satisfy their customers, and like never before, customers are asking for meat raised without antibiotics.”

Friends of the Earth, Natural Resources Defense Council, Consumers Union, Food Animal Concerns Trust, Keep Antibiotics Working, and Center for Food Safety all participated in the research and composition of this study.