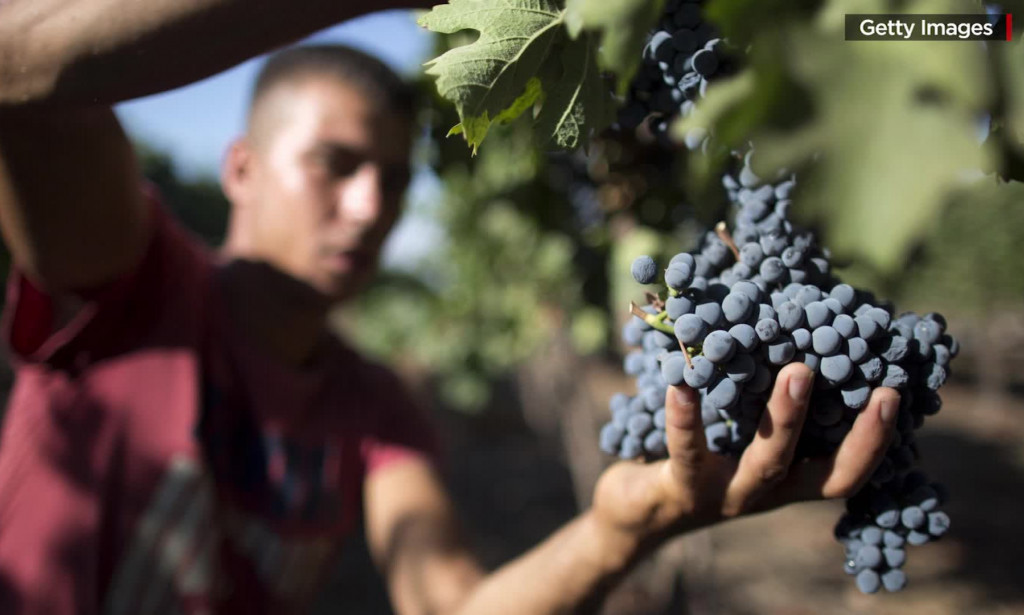 Resveratrol, an antioxidant found in grapes, chocolate, and red wine, is showing potential to help treat or slow the progress of Alzheimer’s disease. This finding–the result of a phase II, placebo-controlled, double-blind clinical trial–was published in the journal Neurology, according to a report by Fox News.

For the study, the researchers gave 119 participants who suffered from mild to moderate Alzheimer’s a pure dose of resveratrol that was equal to the amount in 1,000 bottles of wine. All of the participants were between the ages of 50 and 90. The mean age of the trial group was 70, while in the placebo group it was 73.

The participants took two daily doses of the pill over a two-year study period. Afterwards, the team discovered that resveratrol helped stabilize amyloid-beta40 levels in both the blood and cerebrospinal fluid. This is important because people with Alzheimer’s have lower amyloid-beta levels in their cerebrospinal fluid, but higher deposits in the brain. These deposits then become insoluble, which eventually leads to the death of brain nerve cells.

Researchers also noted that the group who took resveratrol had fewer instances of cancer and also lost weight when compared to the placebo group. These new findings suggest that the compound may be able to alter the balance from amyloid-beta buildup in the brain to circulating protein in the body.

“The study is encouraging enough that we should certainly go ahead and do a [larger] clinical trial because we showed that it is safe and does have significant effects on Alzheimer’s biomarkers,” Dr. R. Scott Turner, professor of neurology at Georgetown University Medical Center and lead investigator of the study, said in a statement reported by CNN.

Currently, there is no cure for Alzheimer’s disease. While the Turner team’s finding could be a step in the right direction, the researchers did note that more studies are needed before resveratrol can be used in medical practice, as many questions remain surrounding the antioxidant and its uses.