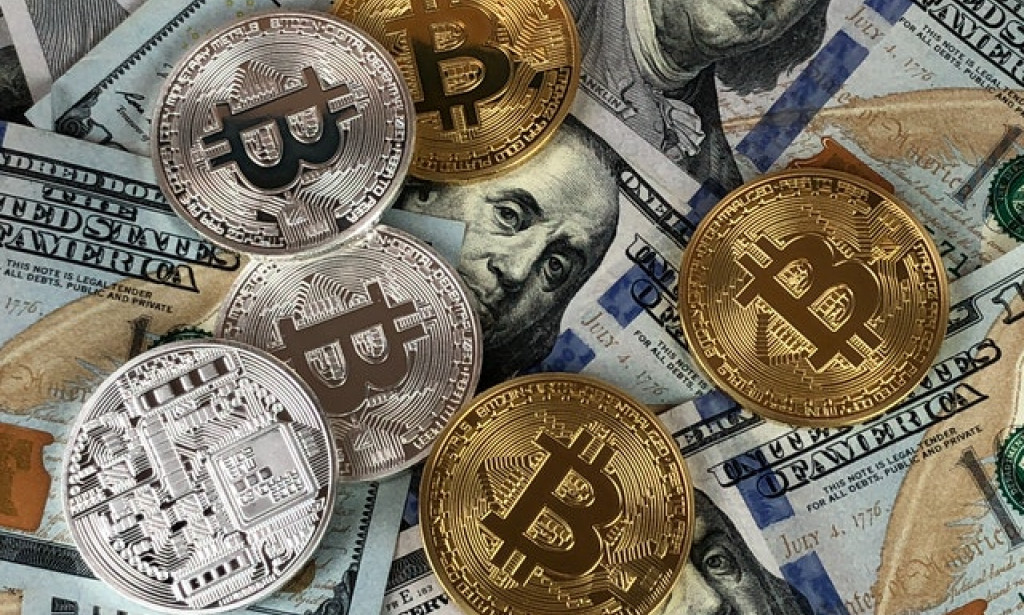 The “Crypto War” Russia, Ukraine and the Cryptocurrency Conflict

“Cryptocurrencies” have become one of the prominent weapons in the Russian-Ukrainian war. While Moscow uses them to ease the impact of sanctions, Kyiv relies on them to finance the army and meet the necessary needs.

Russia is the third largest cryptocurrency mining country in the world after the United States and Kazakhstan, and the transactions of Russian citizens in cryptocurrency are estimated at about $5 billion annually, as Russians are active users of online cryptocurrency trading, according to the Russian Central Bank.

Ukraine ranks fourth in Chainalysis’s global cryptocurrency adoption index, after Vietnam, India and Pakistan, and about $8 billion of cryptocurrency passes through the country annually. Use of nuclear energy sources for cryptocurrency mining projects.

Italian economic analyst, George Rutelli, said that Ukraine has a crypto-friendly and digitally smart economy, so it welcomes and encourages mining, and as of August 2021, the country accounted for 0.13 percent of the world’s mining by hash (which measures the computational power used in mining) According to data from the Cambridge Center for Alternative Finance, this compares with 11.23 percent in Russia and 35.40 percent in the United States.

On the increase in government campaigns in Ukraine around the donation of cryptocurrencies, Rutelli explained, to "Sky News Arabia", "This is likely to be a tactic to spread awareness about the country's predicament in addition to welcoming the acceptance of cryptocurrencies, and creating a stir across social media communities, as it does Zelensky's government has been successfully on other fronts with its media strategy, and so far Ukraine has raised $35 million in cryptocurrency donations."

He continued, “Normally, crypto-assets and blockchain cannot be used as weapons as in the case of traditional financial instruments, this is due to their censorship-resistant design, and both countries can try to create their own crypto-assets, but given how interconnected the global economy is, their value will still be proportional to other currencies. Therefore, the digital ruble is likely to be affected by sanctions (even if it is widely adopted), while it would not make sense for Ukraine to attempt such an experiment, since most countries (and their currency donations) support her case."

He noted that “Russian oligarchs will have problems using cryptocurrencies to avoid sanctions, converting them into fiat currency is difficult without using dummy tokens. Ukraine, on the other hand, uses cryptocurrencies to raise money (and possibly to buy weapons in international markets), too, in the case of With the military occupation, no one will be able to confiscate and access the funds in cryptocurrencies, except for the owner of the keys. If Ukrainian authorities transfer public funds to crypto wallets, this may protect legitimate government resources from Russian looting."

The American newspaper "Washington Post" also noted that "there are calls from Western cryptocurrency activists to mobilize on behalf of the Ukrainian people, and in turn, there are fears that Russia will use cryptocurrency to avoid the effects of Western sanctions."

She noted that this is the first major struggle in the age of cryptography which also means, for the first time ever, that there is a tool that can easily move billions of dollars across borders and is available to be used by both sides.

Ukraine's official Twitter account posted a call for donations in cryptocurrencies, and published addresses of digital wallets for tokens including Bitcoin, Ethereum and the dollar-pegged cryptocurrency Tether.

Deputy Prime Minister of Ukraine and Minister of Digital Transformation, Mikhailo Fedorov, confirmed through his Twitter account that the call for donations was real, and asked people to stand with Ukraine, "Stand with the people of Ukraine... Now accepting donations in cryptocurrency."

According to analytics firms, the Ukrainian government and NGOs providing support to the military have raised tens of millions of dollars through thousands of cryptocurrency donations since the start of the war, and one NGO has received a single donation of 80 bitcoins.