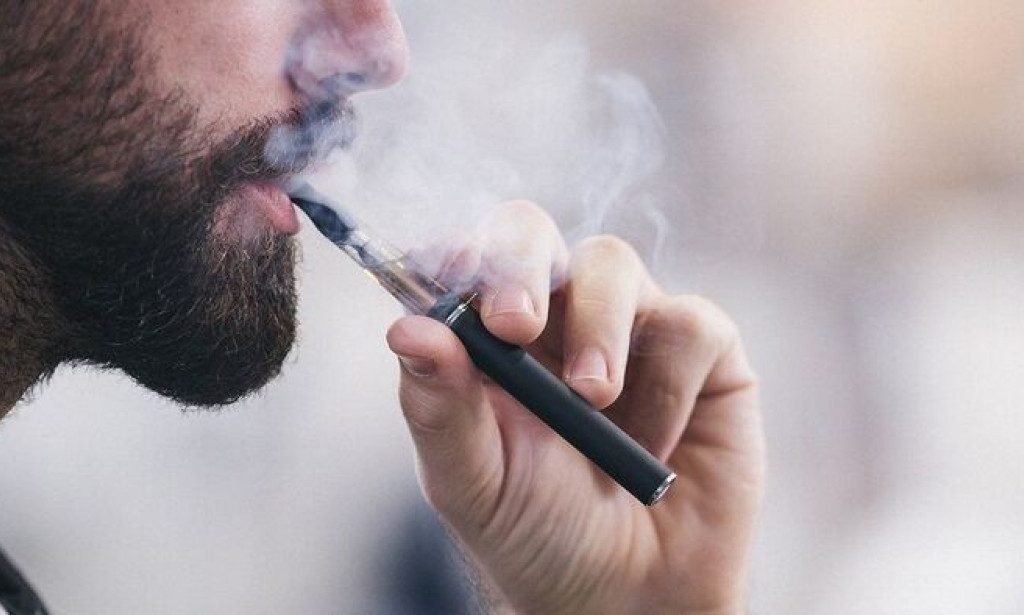 What you do not know about electronic cigarettes

It is a process that simulates smoking cigarettes in which the smoker uses aerosol "vapor" instead of inhaling tobacco. E-cigarettes usually contain a heating element that sprays a liquid solution called e-liquid. The user automatically activates the e-cigarette by breathing and some other devices work manually by pressing a button. Some e-cigarettes are similar to traditional cigarettes, but come in many forms.

There are different opinions about vaping, whether it is healthy or not.There is tentative evidence that it may help people quit smoking, although this evidence has not been shown to be a more effective method of quitting smoking. There is concern that non-smokers and children may start using nicotine through e-cigarettes at a higher rate than would have been expected if they had never been invented.

Because of the potential for nicotine addiction from e-cigarette use. Its role in reducing tobacco damage is unclear according to a study, while another study found that it appears to have the ability to reduce tobacco-related deaths and diseases.

E-cigarettes create vapor made from fine and ultra-fine particles of suspended matter, which have been found to contain substances like “propylene glycol, glycerin, nicotine, flavors, trace amounts of toxicants, and carcinogens”, But e-cigarettes are generally considered to be safer than tobacco products.

There are many types of electronic cigarettes “vape”, and the type is chosen according to the smoker and what he wants, and their types are:

It resembles a regular cigarette in shape, and contains a light when inhaled to give the smoker the feel of a traditional cigarette.

But it cannot be filled or charged, it is used once, after which it is unusable.

One of the most common types of electronic cigarettes, this type contains a tank that is filled, and there is a battery that is charged when used.

However, despite the spread of electronic cigarettes, the harms are severe.

What is the percentage of nicotine in an electronic cigarette?

A vape or electronic cigarette contains different percentages of nicotine, which are 6, 12, 16 or 18 mg of nicotine in oil or e-liquid, bearing in mind that the tank of a cigarette contains 10 or 20 of the liquid and the concentration of nicotine varies, based on the desire of the producers of the substance to offer all options that suit every smoker.

Acetaldehyde and Formaldehyde: These are carcinogens.

Acrolein: It is a substance that leads to serious lung diseases such as asthma, chronic obstructive pulmonary disease, and lung cancer.

Benzene: It is a substance found in car smoke, and it has a negative effect on the brain and health in general.

Propylene glycol: which has a harmful effect on our body systems.

Lead  and cadmium: which are a poisonous substances.

Smoking may precipitate in much more diseases for example:

One of the harms of electronic cigarettes is that it leads to an increase in the incidence of serious chronic lung diseases, and symptoms include coughing, breathing problems and chest pain.

It is worth noting that the safety of the electronic cigarette has not been proven by the US Food and Drug Administration, and its effectiveness in helping to stop smoking. A person who is keen to quit smoking and maintain his health should consult doctors and specialists to find the right ways and ways to stop smoking.

After we know the bad side of electronic smoking, here are the steps to get rid of smoking: